A technology firm based in the Bay Area recently completed a $50m fit-out of its global headquarters.  Churchill Cost Consultants was approached by the client after experiencing difficulties with their general contractor’s transparency into project costs.  A lack of adequate project controls led to frequent disputes with the contractor over change order costs.  We were engaged to assist the client in exercising their contractual right to audit the program as costs continued to rise.

Churchill’s Team designed a work plan consisting of a full financial audit and project controls assessment.  The work plan included an audit of all costs to-date for the contractor and their largest subcontractors to ensure compliance with the terms of the contract.  Our team also performed a review of the program’s financial controls for both the Owner as well as the contractor.  The work was performed over a two month period and results were frequently shared with both our Client and the Contractor.

Our team identified almost $1m in unallowable or unsupported costs from the contractor.  We also uncovered an impactful weakness in controls used by the Owner’s team to manage costs, in addition to significant omissions in commercial terms contained within the contract. By addressing vague and incomplete language, we were able to strengthen the contract to avoid future ambiguities.  We provided several recommendations to improve controls and a robust process to increase visibility into the contractor’s costs.  Our support of this client was well received and led to additional financial audits of other ongoing projects. 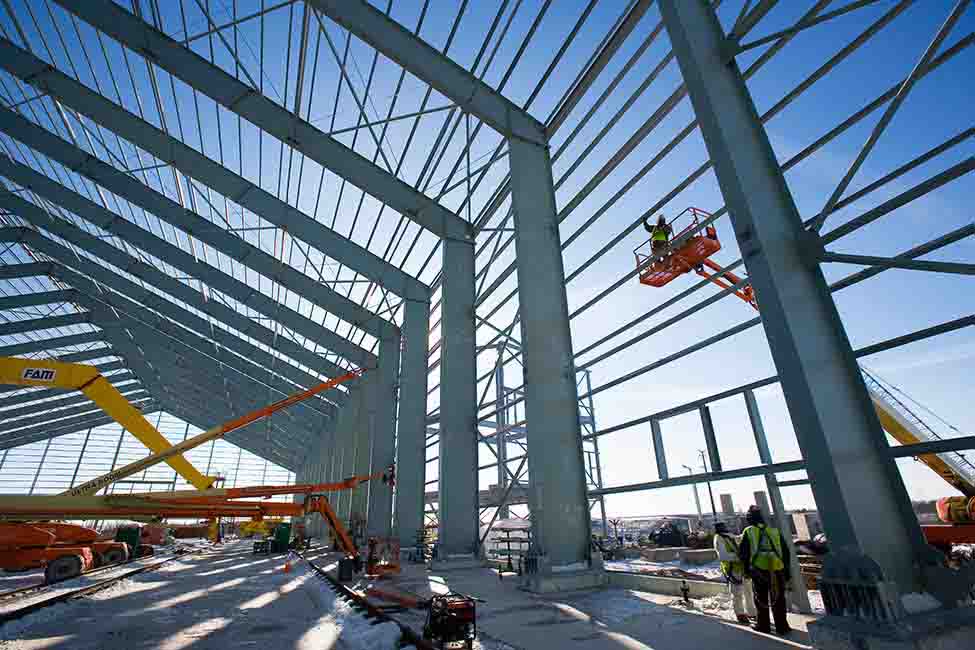 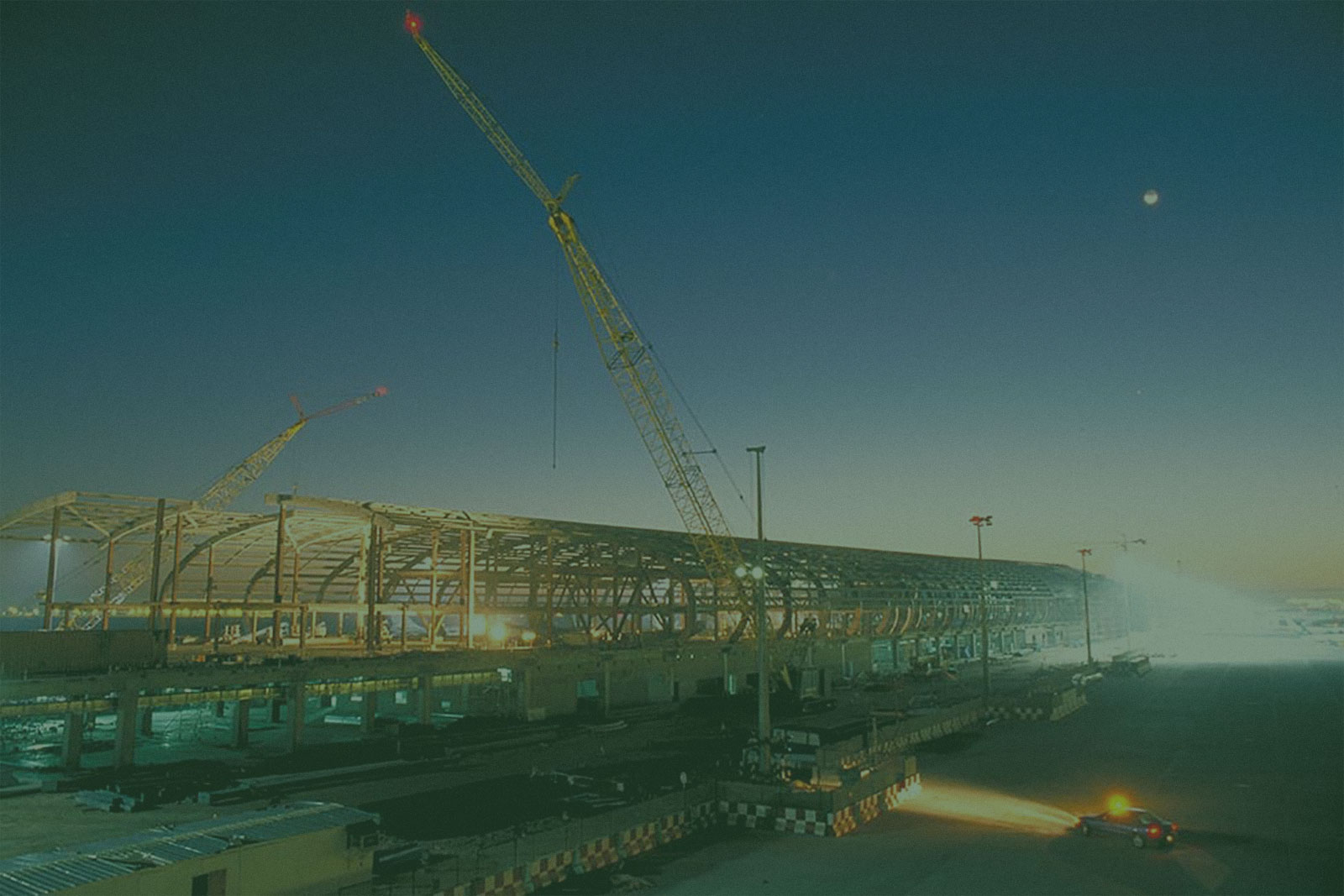